Kids of all ages are going hungry at school, thanks to the newly-implemented Healthy, Hunger-Free Kids Act of 2010. And ironically for the federal school lunch program, kids from the lowest-income families are suffering the most.

Intentions were terrific behind this initiative led by First Lady Michelle Obama: a healthy, balanced lunch for every child, regardless of family income.  The goals are to serve less salt and fat, and more fresh produce and whole grains.

The bill, the first school lunch overhaul in 15 years,  thankfully corrected egregious food choices foisted on kids by past federal  lunch programs, including mystery meats, highly-processed goops, and a dearth of fresh produce.

(Remember when President Reagan's 1982 budget classified such fake foods as catsup and pickle relish as vegetables?)

But as so often happens when government tries to regulate private behavior, the Obama administration went too far. Way too far. And kids across the nation are going hungry at school as a result.  The bill overreaches by setting very restrictive lunch rules, including: 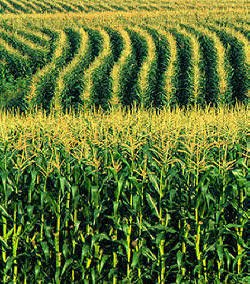