"In it, they compare the major diets of the day: Low carb, low fat, low glycemic, Mediterranean, mixed/balanced (DASH), Paleolithic, vegan, and elements of other diets. Despite the pervasiveness of these diets in culture and media, Katz and Meller write, 'There have been no rigorous, long-term studies comparing contenders for best diet laurels using methodology that precludes bias and confounding. For many reasons, such studies are unlikely.'

"They conclude that no diet is clearly best, but there are common elements across eating patterns that are proven to be beneficial to health. 'A diet of minimally processed foods close to nature, predominantly plants, is decisively associated with health promotion and disease prevention.'" (source - The Atlantic, March 24, 2014)

Just like Michael Pollan advised when he penned simply "Eat food. Not too much. Mainly plants." in slim best-seller Food Rules: An Eater's Manual.

Just like New York Times columnist Mark Bittman reiterated when he recently proclaimed "Butter is back!" in response to an Annals of Internal Medicine article comparing 72 nutrition science studies:


"... the real villains in our diet — sugar and ultra-processed foods — are becoming increasingly apparent. You can go back to eating butter, if you haven’t already.

"This doesn’t mean you abandon fruit for beef and cheese; you just abandon fake food for real food, and in that category of real food you can include good meat and dairy." (source - New York Times, March 25, 2014)


All well and good. Americans seem to finally be grasping that good food supports good health. And that highly processed industrial-made fake foods have a negative impact on health.

But Houston, we still have a problem.

Just as Americans relearn to appreciate real food, especially fruits and veggies, a profound shortage of US-grown produce is developing... and for a reason that most Americans selfishly believe doesn't affect them: the massive California drought.

California produces the vast majority of U.S.-grown produce, including: 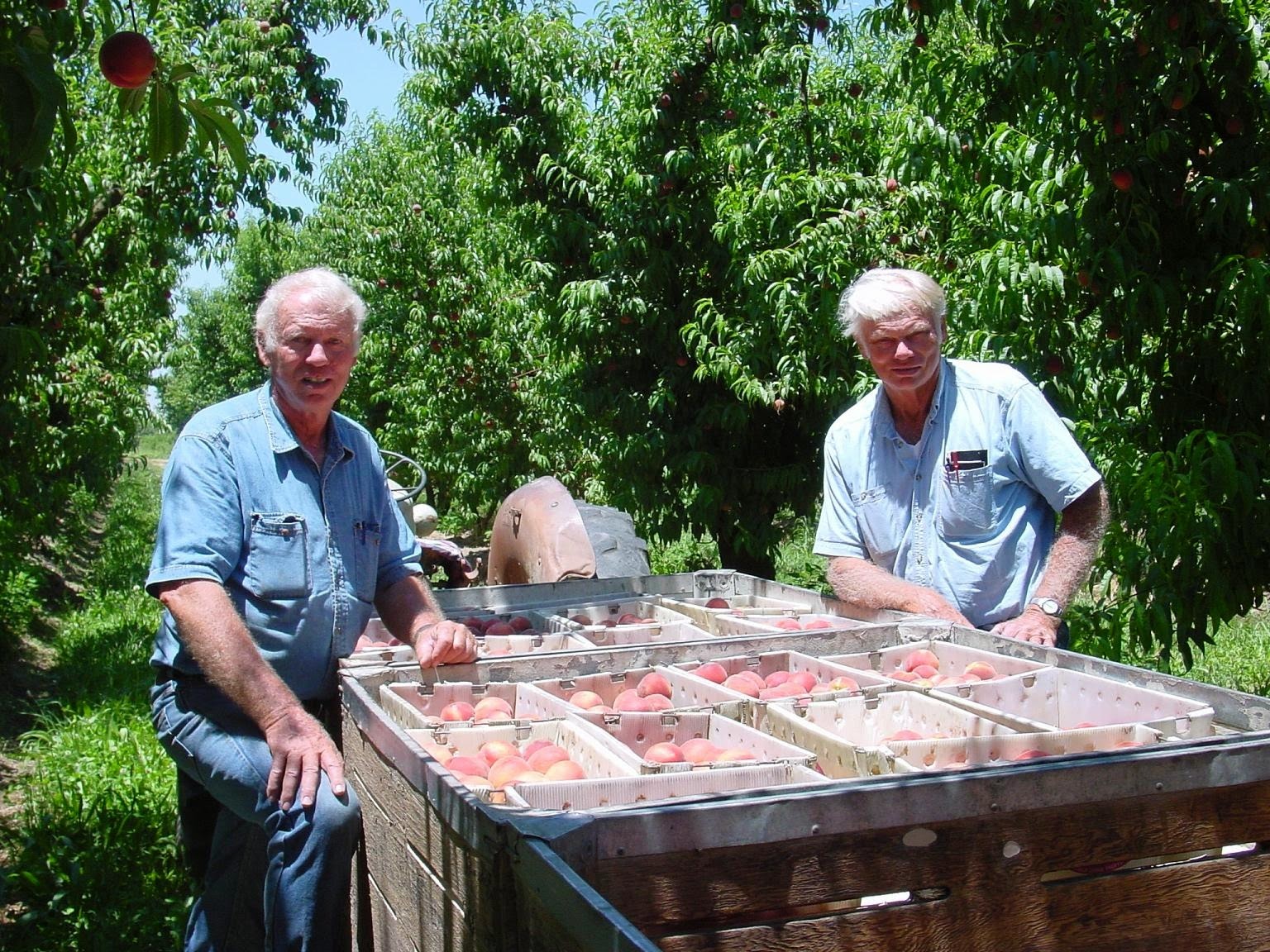 The  U.S. Midwest mainly farms three crops... corn, soybeans, and grains... to be used for highly-processed industrial-made foods. Midwest farmers are richly rewarded by mega-corporations and subsidized by Congress for focusing on fodder for fast and processed foods manufactured in the U.S.

So most of America is heavily dependent on California for its harvest of fruits and vegetables in order to chow-down a "real food" diet.

"The loss of California’s output would create a dire situation for at least a decade" observed Slate.com.

What's the Solution?
What's the solution to make a "real food" diet reality for all Americans?  The long-tern solutions are political, simple and painfully obvious:
In the short term, what's a smart consumer to do to afford a healthier "real food" diet for her loved ones?
And remember: ""Eat food. Not too much. Mainly plants."

Posted by Deborah White at 4:07 PM