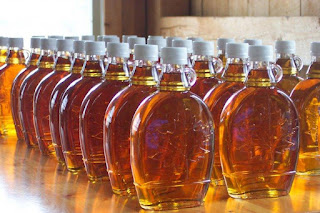 Where is the U.S. government... specifically the USDA and FDA... when it comes to protecting Americans from food fraud?  Conspicuously absent, compared to most European countries, it seems.


"'Food fraud' has been documented in fruit juice, olive oil, spices, vinegar, wine, spirits and maple syrup, and appears to pose a significant problem in the seafood industry.  Victims range from the shopper at the local supermarket to multimillion companies," per the Washington Post.

Under the auspices of Interpol-Europol,  police, judges, customs agents, and food regulatory officials in the ten countries enforced Operation Opson during the week of November 28, 2011, by seizing "hundreds of tons of counterfeit, fake and substandard food and beverages, including champagne, cheese, olive oil and tea, across 10 countries in Europe."

Operation Opson seizures from stores and markets, airports and seaports included the following, per Europol: 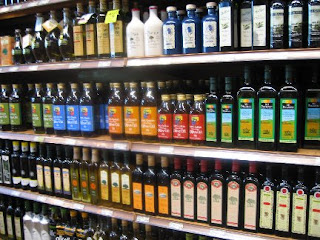 These fake and fraudulent foods were seized for several reasons:


"Consumers buying counterfeit goods, either knowingly or unknowingly according to European authorities, put their health at risk because fraudulent foods and beverages are not subject to any manufacturing quality controls and are often transported or stored without regard to safe food-handling standards."

Support for companies making authentic and artisan products... protection of their intellectual and creative properties... is another reason why ten European countries undertook a concerted effort to ferret out food fraud and food-related crimes.

Yet here in the U.S., mislabeling and outright fraud continues unabated on our grocery store shelves, particularly for juices, olive oils, spices, maple syrup, and especially for fish, including fresh, frozen and canned.


"The food-related public health risks are often more risky than traditional food safety threats because the contaminants are unconventional... Most times, consumers and even lawmakers, consider product counterfeiting to be a technical problem with economic losses.

"Any and every type of food fraud has a public health vulnerability - we may not have experienced an actual public health incident, but the bad guys are not following good manufacturing practices."

I ask again... Where is the U.S. government... specifically the USDA and FDA... when it comes to protecting Americans from food fraud?
Posted by Deborah White at 3:35 PM